I've tried reflashing, but problem persists. I've tried removing and reinstalling each connector individually and confirmed functionality returns upon reconnecting the three conductor power connector to the Maestro. However, functionality is lost again after a couple ignition on/off cycles.

How can this issue be corrected? 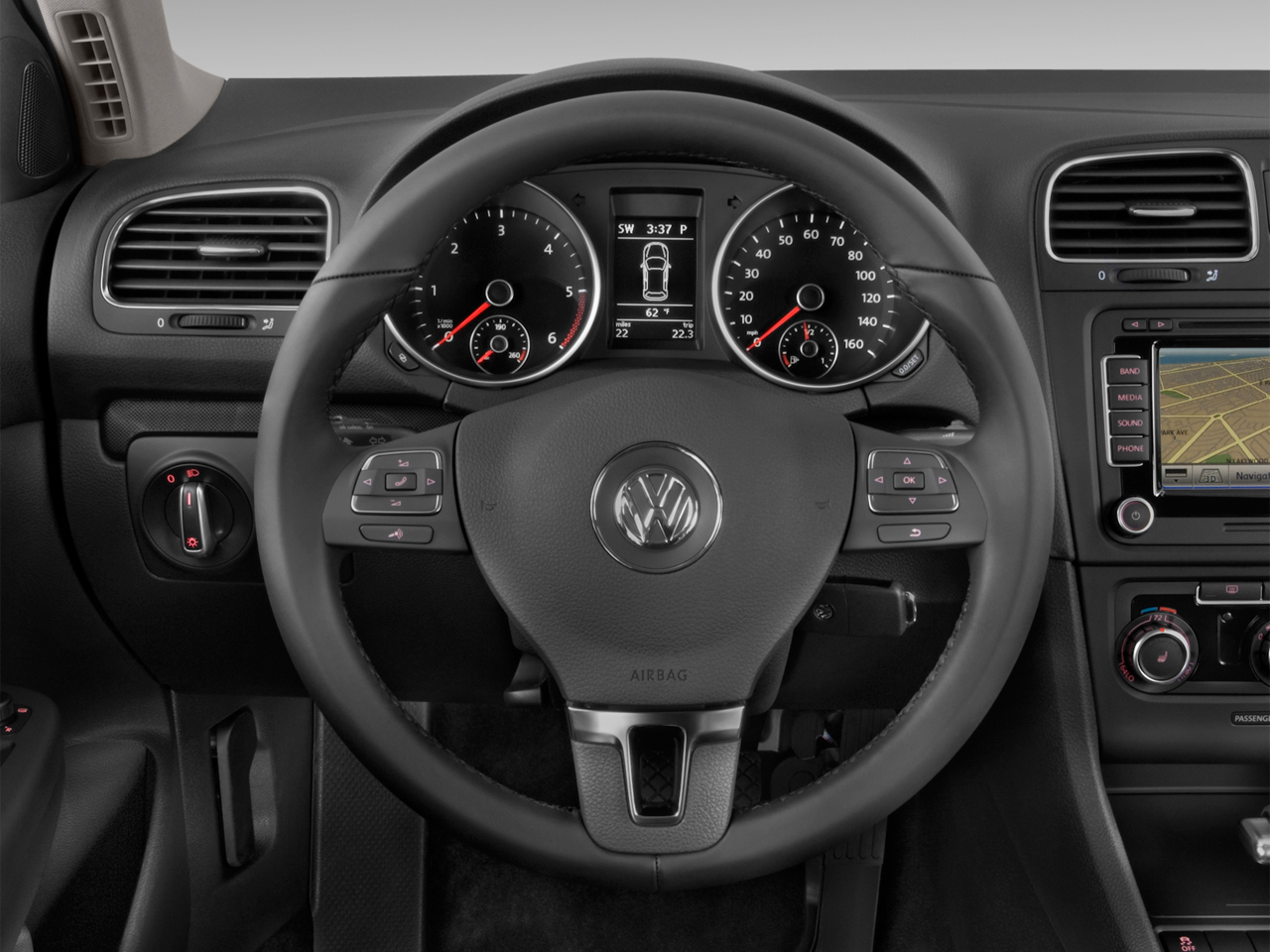 Thanks for the help!

Mike,
Update your Kenwood firmware. We found an issue in that radio (and a few others) where the iDatalink communication wouldn't work intermittently and it was deemed to be an issue with the stability of the Kenwood firmware. They have since found the issue and fixed it; if you update your radio's firmware, you should be good to go.
Dara DeGrand
Maestro Technical Support Manager
Automotive Data Solutions Inc.
8400 Bougainville, QC
T 514.807.2888
TF 866.427.2999
Top

Thanks for the quick response! I'll give it a try and report back in a few days.